Black Basketball was as much a part of the Harlem Renaissance as the poetry of Langston Hughes and Marcus Garvey. But despite the fact that the Black community produced the most dominant all-Black teams in Basketball history, little is known of their achievements or even the names of those great teams. Until now.

In his book On the Shoulders of Giants: My Journey Through the Harlem Renaissance by Kareem Abdul-Jabbar we learn the story of the New York Renaissance – the greatest Basketball team you have never heard of. You can listen to the audiobook for free below. 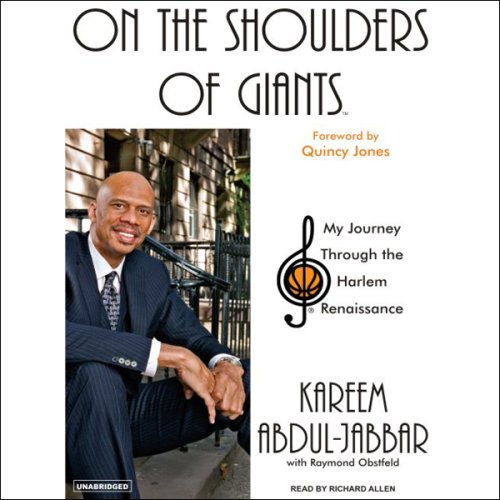 On the Shoulders of Giants: My Journey Through the Harlem Renaissance
$24.95 $21.83
Free With Audible Trial

Here is their story and what we can learn from them today.

The Rise of the New York Renaissance Team

The New York Renaissance – or the ‘Rens – were the first all-Black professional basketball team in the United States. The team was founded on February 13, 1923 and would dominate the sport with more than 2,000 wins – including the first World Basketball Tournament.

The team would continue to dominate until they were integrated into the National Basketball Association in 1948 – 49.

Prior to 1923, the ‘Rens were known as the Spartan Braves of Brooklyn. The team’s manager, Robert “Bob” Douglas struck a naming rights deal with a local Harlem real estate developer who owned the Renaissance Ballroom and Casino.

In exchange for awarding naming rights to the ballroom, the owner allowed the team to practice and play its home games at the location. Hoops were set up on opposite ends of the dance floor, and for 55 cents visitors could enjoy a night of jazz and basketball.

Thus the first naming rights deal in sports history was made. History would forevermore know the Spartan Braves as the Renaissance. This monetization method would change both basketball and professional sports forever – with teams and arenas selling billions of dollars of naming rights in the years to come.

On the Shoulders of Black Basketball Giants

The Renaissance Black basketball team not only brought solid fundamentals to their games, but dazzling style. Players would show out on the floor with trick shots and celebratory dance that made games fun to watch for spectators and real sports fans.

The late John Wooden played against the Rens as a member of the Indianapolis Kautskys and later coached at UCLA called the Rens “the greatest team he ever saw” and marveled at their passing ability.

Their antics would inspire the creation of the Harlem Globetrotters in 1926 – a competing Black basketball team that played in the nearby Savoy Ballroom.

As the team gained fame, they toured the country competing against Black and (gasp!) white teams. Their domination flew in the face of the white supremacist assumption of Black inferiority.

During the course of their existence, the team racked up more than 2,000 wins and the entire 1933 team would be inducted into the Professional Basketball Hall of Fame.

Of all the famous black basketball players you know, none of them would exist without Rens Basketball. These players paved the way for the Kareem Abdul-Jabbar, Magic Johnson, Michael Jordan, Kobe Bryant, and Shaquille O’neil today. 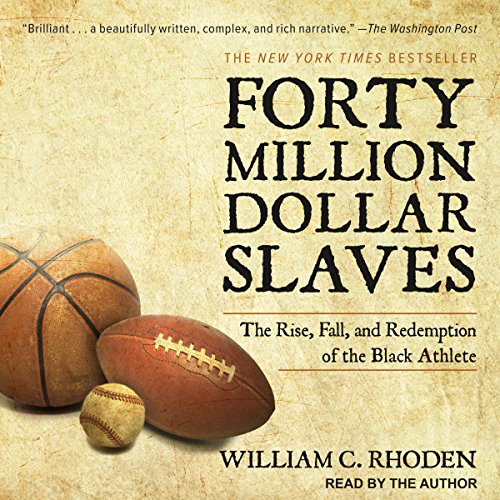 The white world of basketball realized the superiority of Black basketball players, and knew they couldn’t compete. Nearly every white team that faced off against Black players were wiped out. Their solution followed a familiar pattern: absorb and profit from the Black teams, pay the players far less than what they are worth, and enrich the white team owners.

The NBA was desegregated in 1950 and absorbed teams like the Black Fives and the ‘Rens – who disbanded in 1949. Charles Henry Cooper, Nat “Sweetwater” Clifton, and Earl Lloyd became the first African-American players in the NBA in 1950.

This pattern persists today: Studies have shown that white players make a 13% higher base salary than black players.

And even though the percentage of Black players in the NBA is 76.3 percent, only 43.3 percent of NBA coaches are Black, and only 2 percent of the league’s majority owners. Of the NBA’s 49 majority owners, Michael Jordan of the Charlotte Bobcats was the only person of color.

This issue was highlighted back in 2014, when Los Angeles Clippers owner Donald Sterling was overheard saying to his wife:

“I support them and give them food, and clothes, and cars, and houses. Who gives it to them? Does someone else give it to them? … Who makes the game? Do I make the game, or do they make the game? Is there 30 owners, that created the league?” 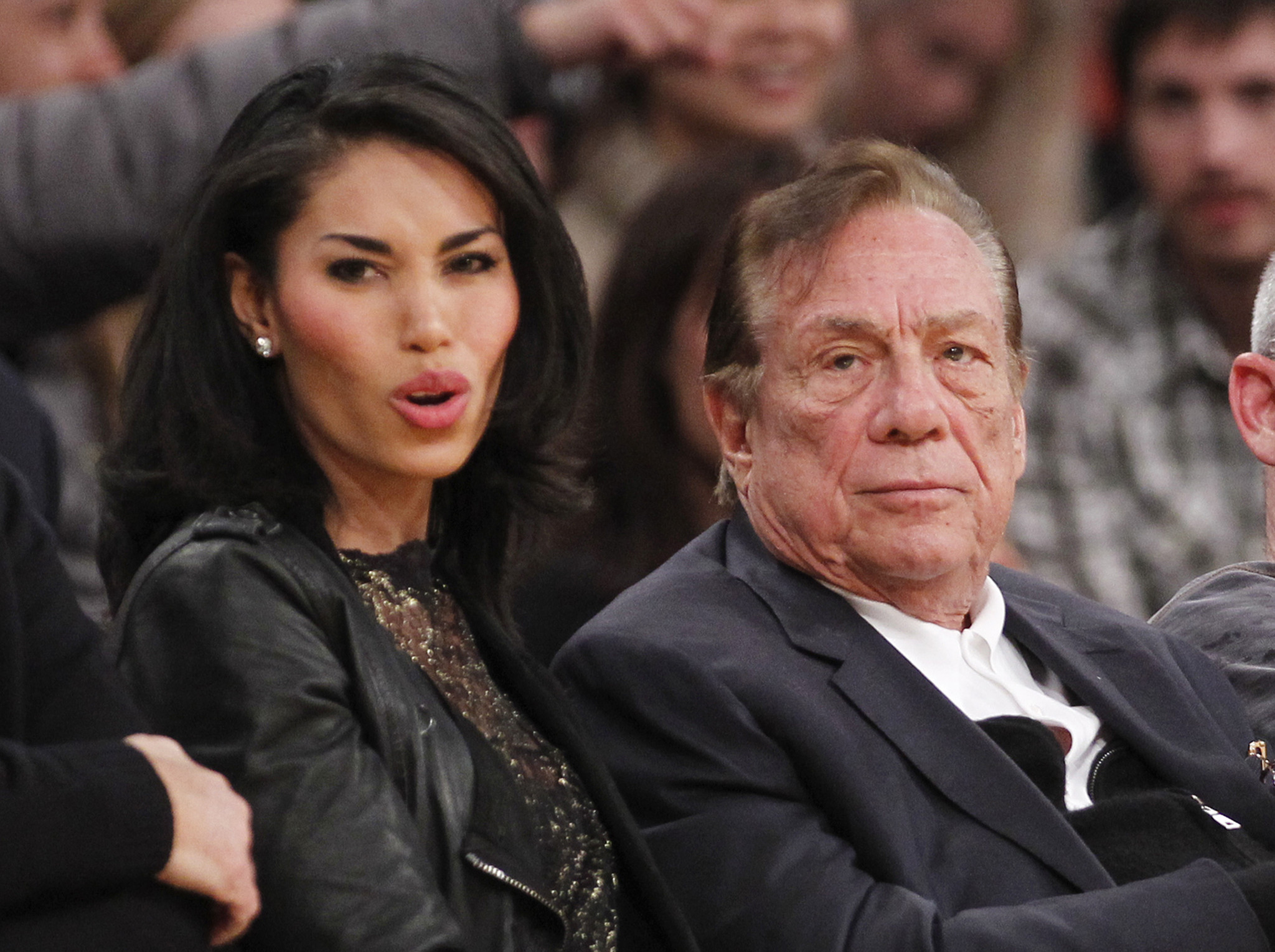 The NBA is a $5.1 Billion dollar money monster – most of which goes into the pockets of white owners and stakeholders. How would our collective story be different if the Renaissance, the Black Fives, the Harlem Globetrotters, and other Black basketball teams stayed independent and created their own league?

In the opening chapter of his book, On the Shoulders of Giants: My Journey Through the Harlem Renaissance, Black Basketball legend Kareem Abdul-Jabbar writes that if he had not become a professional ball player, he would have been a history teacher.

Why? Because history is “a living road map of where others have been, what mistakes they’ve made, and how we can avoid those same mistakes ourselves.”

Integration is one of those mistakes, and we would be wise to return to our communities to enrich ourselves before continuing to enrich others. 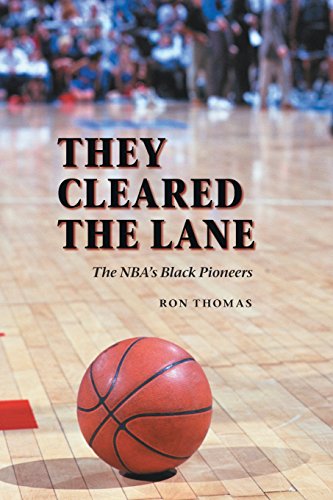 They Cleared the Lane: The NBA’s Black Pioneers
$19.95
Add To Cart