Taking a DNA test is one of the best ways to learn more about who you are, the ethnic group you came from, and the history you may have lost.

But before you buy any African Ancestry DNA testing kit, you might want to read those terms of service.

We warned you about DNA companies that exploit your genetic information (read We Tried 4 African Ancestry DNA Testing Kits And The Winner Is Not Who You Think). What AncestryDNA buried in their terms of service scared the sh*t out of us. Here is what they told us.

According to the Terms of Service, “it is possible that information about you or a genetic relative could be revealed, such as that you or a relative are carriers of a particular disease. That information could be used by insurers to deny you insurance coverage, by law enforcement agencies to identify you or your relatives, and in some places, the data could be used by employers to deny employment.,”

Now, more companies are getting in on the act. In 2017, US President Donald Trump signed the Rapid DNA Act into law. This act gave police the power to take DNA samples from people who are arrested but not yet convicted of a crime.

Police have taken this act a step further by creating a nation of suspects based on a massive national DNA database. And where are they getting this DNA from? Companies like AncestryDNA and now FamilyTree DNA.

FamilyTreeDNA confirmed a report from BuzzFeed that it has quietly granted the Federal Bureau of Investigation access to its vast trove of nearly 2 million genetic profiles. – Source

The Best DNA test for African American Ancestry Is Still…

This article is not meant to discourage you from taking a DNA test. Testing is one of the best ways to gain knowledge of who you are, how you came to be, and the truth about your ancestry.

We have done dozens of African DNA test reviews. And the winner is still clear.

Since both Ancestry.com and 23andMe use your DNA for law enforcement, experimentation, and exploitation, and since other Ancestry.com even keeps and owns your DNA long after you die – just like they did still do with Henrietta Lacks.

That leaves us with one winner: MyHeritage DNA 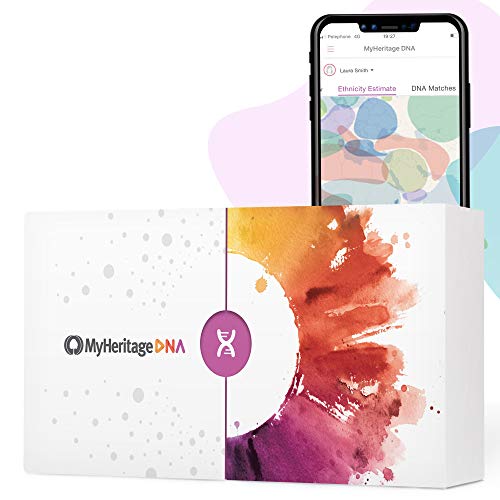 They have the lowest price, the most comprehensive DNA autosomal DNA testing, and the most ethnic groups in their database. They also have some of the highest reviews of all DNA testing kits out there. Most importantly, they do not sell or allow other agencies to use your genetic material. If that changes in the future, we will update this article.

So if you are ready to find out who you really are, where you came from, and fill in your family tree without going into a government database, go with MyHeritage.

The Beauty, Power, and Divinity of the Black Woman