There is a war being waged for the African soul. While religion is declining in the West, the African Diaspora continues to be victimized by miseducation and integration.

The only way this war can be won is with education for liberation! Thats why this week we are rolling out the red, black, and green carpet for Gogo Thule Ngane.

Gogo Thule Ngane is a West African born Shaman who broke away from American assimilation and Catholicism to step into her power as a Sangoma Priestess. From sweat lodge revelations to Ancestral divinations, she has walked the path of a healer in ways that few others have.

…and what it really means to walk the hard path of a Healer.

Resources and Articles Mentioned In This Episode

And here are a few books that Gogo Thule Ngane read on her path. 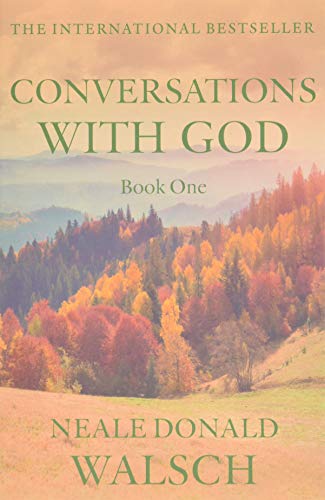 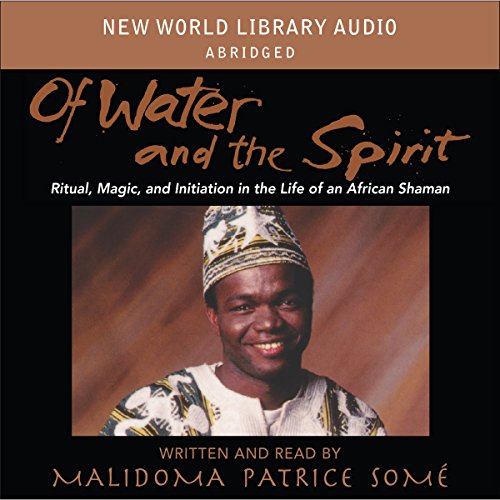 Pin
745 Reviews
Of Water and Spirit: Ritual Magic and Initiation in the Life of an African Shaman
Get this Audiobook plus a second, free with audible trial
−$2.81 $6.95
Audible Details Free With Audible Trial
On Sale Now 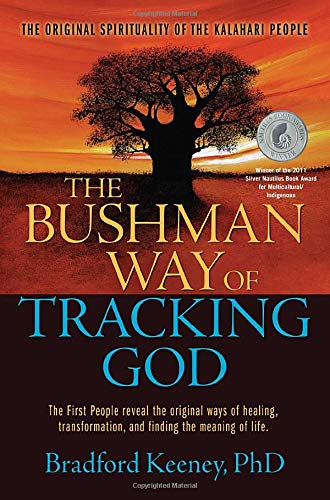 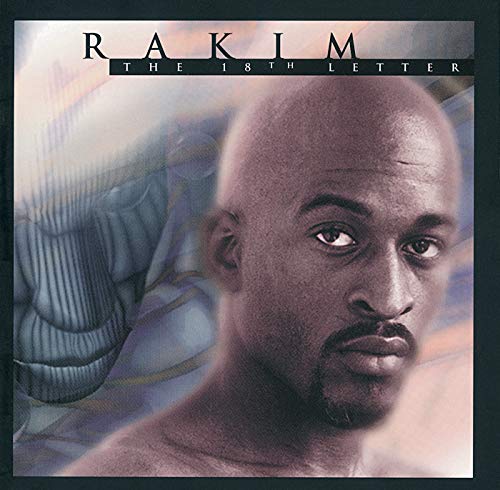