In this re-mastered episode of United Black America Radio, we roll out the red, black, and green carpet for the founder of the Kamali Academy Samori Kamara.

Samori Camara is an Afrikan warrior scholar, educator, author, historian, educational consultant, and professional speaker who inspires his students and audiences with his focus on Education for Liberation.

Camara founded the Kamali Academy, an African-centered school, in 2009 and finished his Ph.D. in American History at the University of Texas at Austin in 2011.

I would rather my child be civilized than socialized. – Dr. Samori Camara of Kamali Academy

Listen to this episode and many others by clicking the button above or go to  https://www.panafricanalliance.com/benefits/

Kamali Academy Books and Resources Mentioned In This Episode 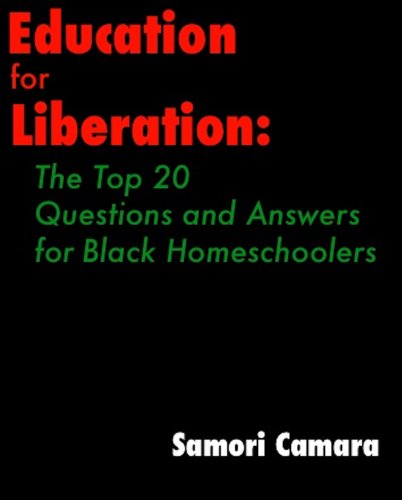 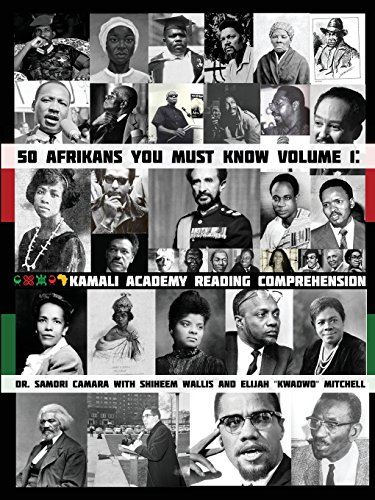 Everything We Know About Facebook’s Secret Mood Manipulation Experiment 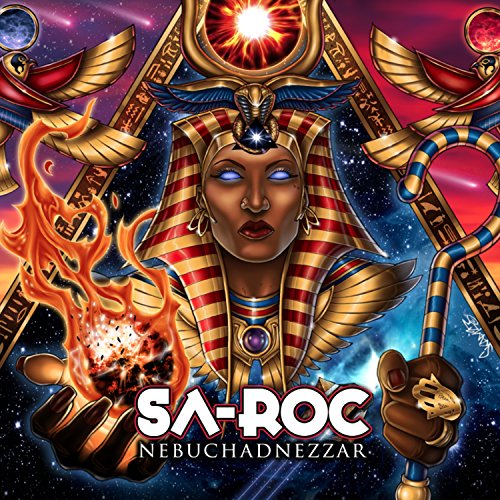