It has been 5 years since the Ferguson Uprising that gave birth to the United Black America and Pan-African Alliance Movements. That I why we are dropping a remastered version of the episode we did with The Irritated Genie on activism, the rise of the homosexual movement, and America’s genocidal agenda after the Ferguson Uprising.

Back then, we saw major events unfolding on the world stage. From the spread of ebola and the death of the first American victim to the disease to Officer Joseph Weekley walking out of the courtroom with just a misdemeanor charge after Wayne County Circuit Judge Cynthia Gray Hathaway dismissed the involuntary manslaughter charge against him in the death of 7 year old Aiyana Stanley-Jones.

Listening to this remastered podcast reminds us of both how far we have come, and paradoxically how little things have changed.

Our Article on White Values vs Original Values 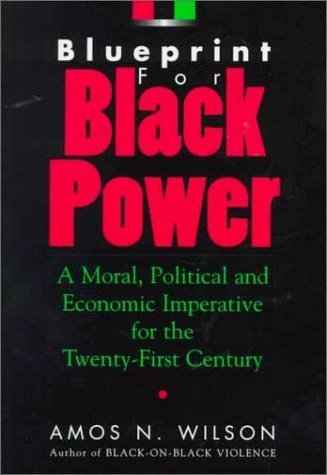 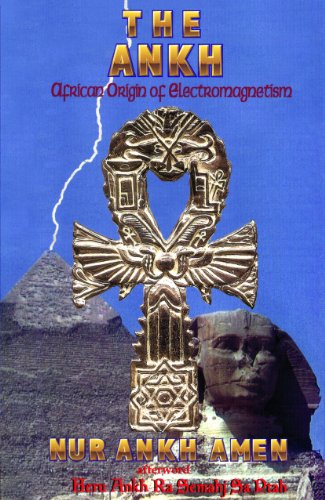