In this re-mastered episode of United Black America Radio, we roll out the red, black, and green carpet for Professor Kaba Kamene, a Master Teacher of the Pan-African Movement!

His resume speaks for itself – as an educator in the Bronx New York, Baba Kamene sat at the feet of elders like Dr. John Henrik Clarke and Dr. Ben Jochannon who formed his intellectual foundation.

After receiving his Degree in International Politics, he went on to achieve not one but two Masters degrees. He became the staff developer at the Harriet Tubman Charter School in Bronx, N.Y. built an African-Centered Science Academy named, “Per Ankh or (House Of Life)”, and opened a second Afrocentric school in in Boston.

He was is recently featured in the documentary series Hidden Colors as well.

He is one of the few Black Master Teachers that we have left in this Century. You may know him as Booker T Coleman from the Hidden Colors series or from one of the thousands of lectures he has done over the decades.

The Professor Kaba Hiawatha Kamene Study Guide is what we use to develop an Afrocentric curriculum within United Black America and the Pan African Alliance!

In this episode, we discuss stockholm syndrome in the Black Conscious community, Pan-Africanism, the power of consciousness, and how we can develop an Afrocentric curriculum!

✓ The African methodology of teaching and the three parts of the brain that a teacher must teach to in order to truly develop a student.

✓ How we know early Africans beat Columbus to the new world, who the Moors really were, and why this knowledge should matter to today’s Black men and women

✓ Where we stand as a people right now in relation to the system of white supremacy, and how we secure our safety and prosperity going forward!

✓ To learn Kiswahili, go to https://www.panafricanalliance.com/swahili

✓ Africa Insider (and the article mentioned in this episode)

✓ Hieroglyphics for Babies (for learning the medu neter)

✓ Native Roots: How the Indians Enriched America – Baba Kamene mentioned this book in the episode. Refer to it for information on pyramids along the Mississippi River here in the United States. 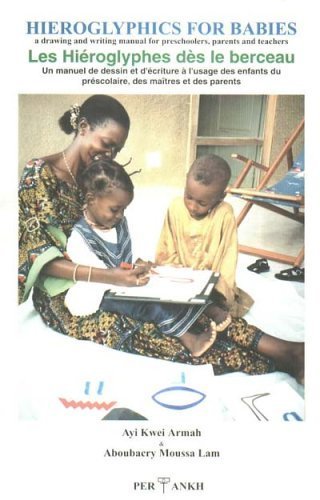 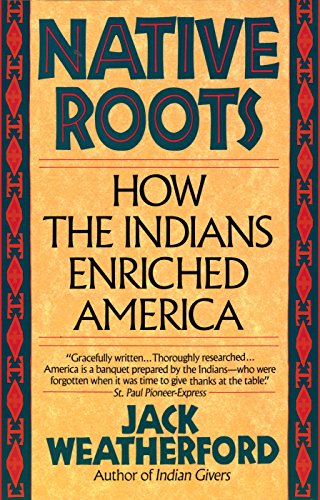