No Result
View All Result
Sale!

In stock (can be backordered)

The red, black, and green flag is the most recognizable symbol of Pan Africanism around. Show the world that Black Lives Matter by wearing your Red Black Green Flag Lapel Pins everywhere you go.

You can learn the TRUTH about the RBG Flag by watching the short video below.

The Inspiration Behind Our Red Black Green Flag Lapel Pins

One of the Founding Fathers of Pan Africanism named Marcus Garvey declared the red black and green flag as the standard of the global Black family. Since then, many African nations have incorporated the colors into their own flags. 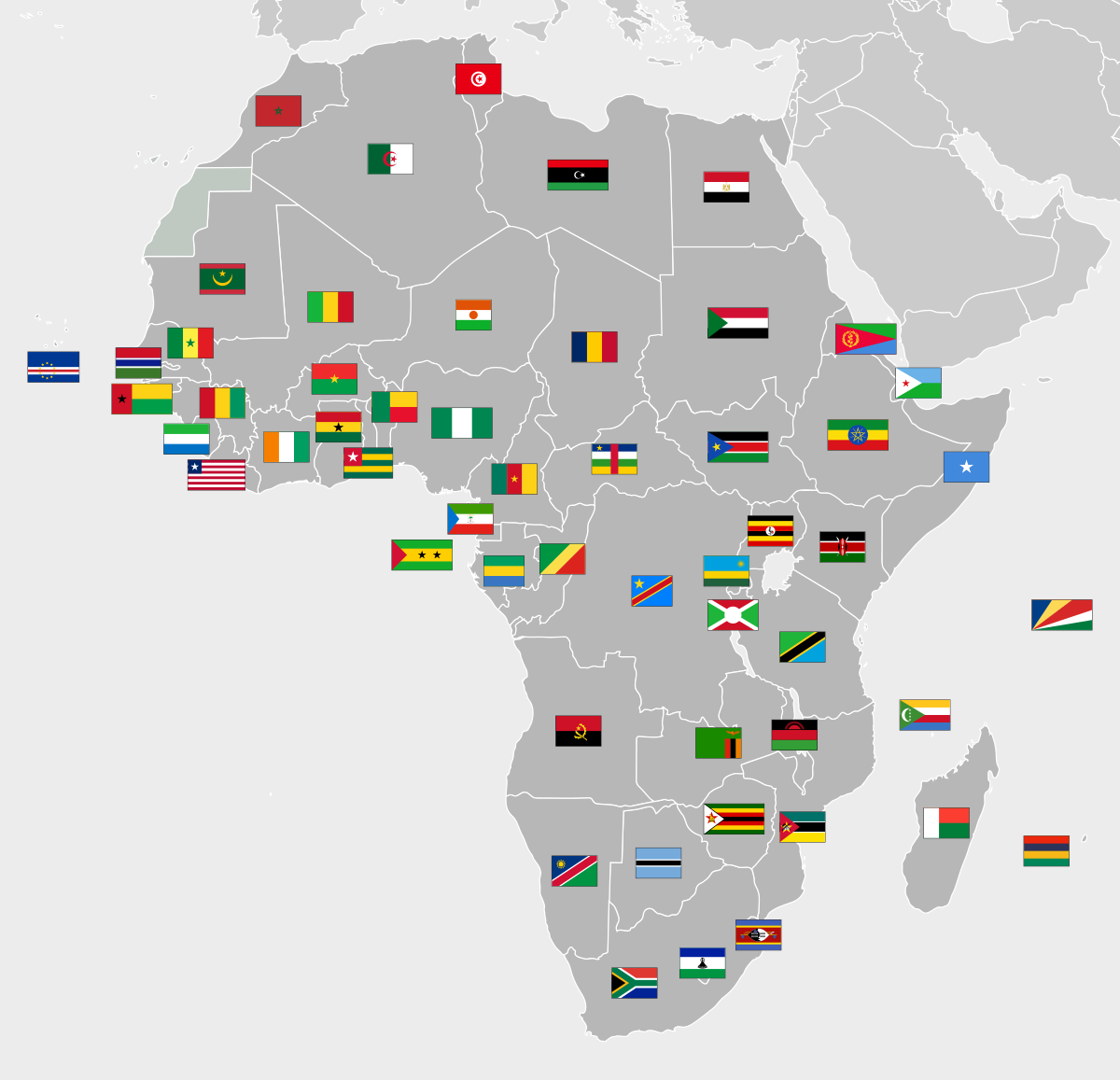 Kwame Nkrumah – Ghana’s first democratically elected leader – chose the colors for his nation’s flag to express his dedication to Pan African principles. His example would be followed by other nations like Kenya, South African, and Libya.

Today, the red black and green flag represents a belief in the laws and representation that benefit Africans both at home and abroad. Your purchase keeps the visions of Marcus Garvey, Anna Cooper, and many other Pan African Leaders alive.

There are no reviews yet.