For Black men and women, music has always played a central role in influencing the hearts and minds of the people. From the old negro spirituals sung by slaves, to the jazz of the Harlem renaissance, to James Brown singing “say it loud, I’m Black and I’m proud!”, our music has always reflected the souls of Black folk.

In the early days of hip hop, revolutionary voices like Public Enemy and the X-Clan and many others called us to revolution, and kept the spirit of the post-Civil Rights era alive. 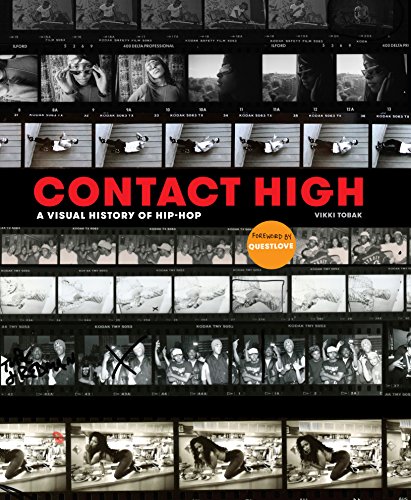 All forms of Black music, including rap, has its place in the history and traditions of Black men and women globally.

Once upon a time, as Chuck D. said, ‘rap was the CNN of the ghetto’. There was immense power in being able to pick up a mic, spread awareness of the major issues of the day, and move a crowd into action.

Whites realized this, and moved to either regulate the young street movement, shut it down, or take it over.

Today, thanks to the works of our Black scholar-warriors, we know that Entertainment is one of the battlefields that white supremacy has waged war against us on.

Rap and Hip-Hop, both of which started as underground means of expression against a system of injustice have been conquered by the same people that many rap messages targeted. These invisible hands guide the messages behind the movement.

There are three music companies that control more than 75 percent of the industry. These “Big Three” are:

Artists who are signed to a Big Three record label are either signed to the central label or signed to a subsidiary of the label. For instance, Nikki Minaj has had agreements with Cash Money, Young Money, and Capital Records. All three of these companies are owned by the Universal Media Group central label.

Cardi B is sigend to Atlantic Records, part of the Warner Music Group. Atlantic was also co-founded by a Jewish man named Herb Abramson.

The Chairman of Warner Music Group shown above is Edgar Miles Bronfman, Jr. – a Jew

The CEO of Universal Music Group shown above is Lucian Grainge – a Jew.

Most of the music that we consume is controlled by three white Jewish men. These are the invisible hands that control hip hop, rap, and have a disproportionate influence over Black culture.

Universal Music Group alone has within its grasp our collective artistic future and, through that, a straight shot to our souls. And when you look at the hip-hop landscape as a whole, the reality that one company is completely running the game is almost unavoidable. Cash Money, Def Jam, Aftermath, Roc-A-Fella, GOOD Music, TDE and Bad Boy are all in Universal’s stable, along with the thousands of major artists that they control.

In his book, The Psychological Covert War on Hip Hop, Professor Griff of Public Enemy breaks down the tactics and strategies used to influence the masses via music. This book is a must read for anyone that wishes to truly understand how and why African-American culture has hit the bottom of the barrel. 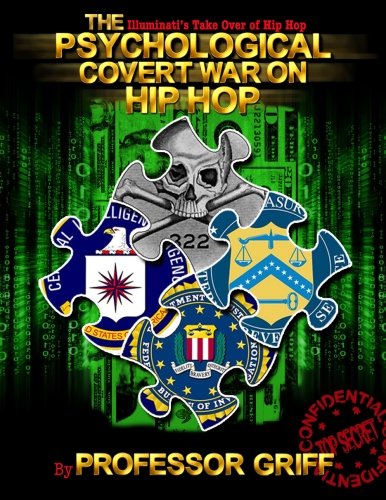 While the book discusses the involvement of secret societies, it also reveals the truth about who controls hip hop.

Is there a secret “Illuminati” group behind this war? Are the “white supremacists” out to get us through control of the media? Are there smoke-filled rooms where the business elite of the media gather to figure out how to turn Amber Rose and Cardi B into role models for young Black girls? Maybe.

What is more important to understand is that this war on Black entertainment is being waged to achieve very real objectives – to amass and maintain the power, wealth, and control of a ruling class.

As Rap and Hip-Hop has fallen into the hand of individuals outside of the community, certain negative aspects of the music have been elevated to become synonymous with Black culture.

Rap and Hip-Hop moved from being forms of real self-empowerment and healthy forms of expression to a culture of materialism, misogyny, false images of masculinity, promiscuity, and self destructive behavior.

Instead of “Fight the Power” we hear “Fuck that ni**a.”

A look at history tells us that this fear is rational and the danger is real; artists are unique, but to find one who isn’t reinforcing negative racial or socioeconomic stereotypes in order to fit the current template of how a rapper should act is harder than it should be.

The danger is that the white Jewish men who control hip hop are not interested in our music as a form of cultural evolution. These individuals have one focus: gaining and maintaining control.

This is the very essence of the system of white supremacy.